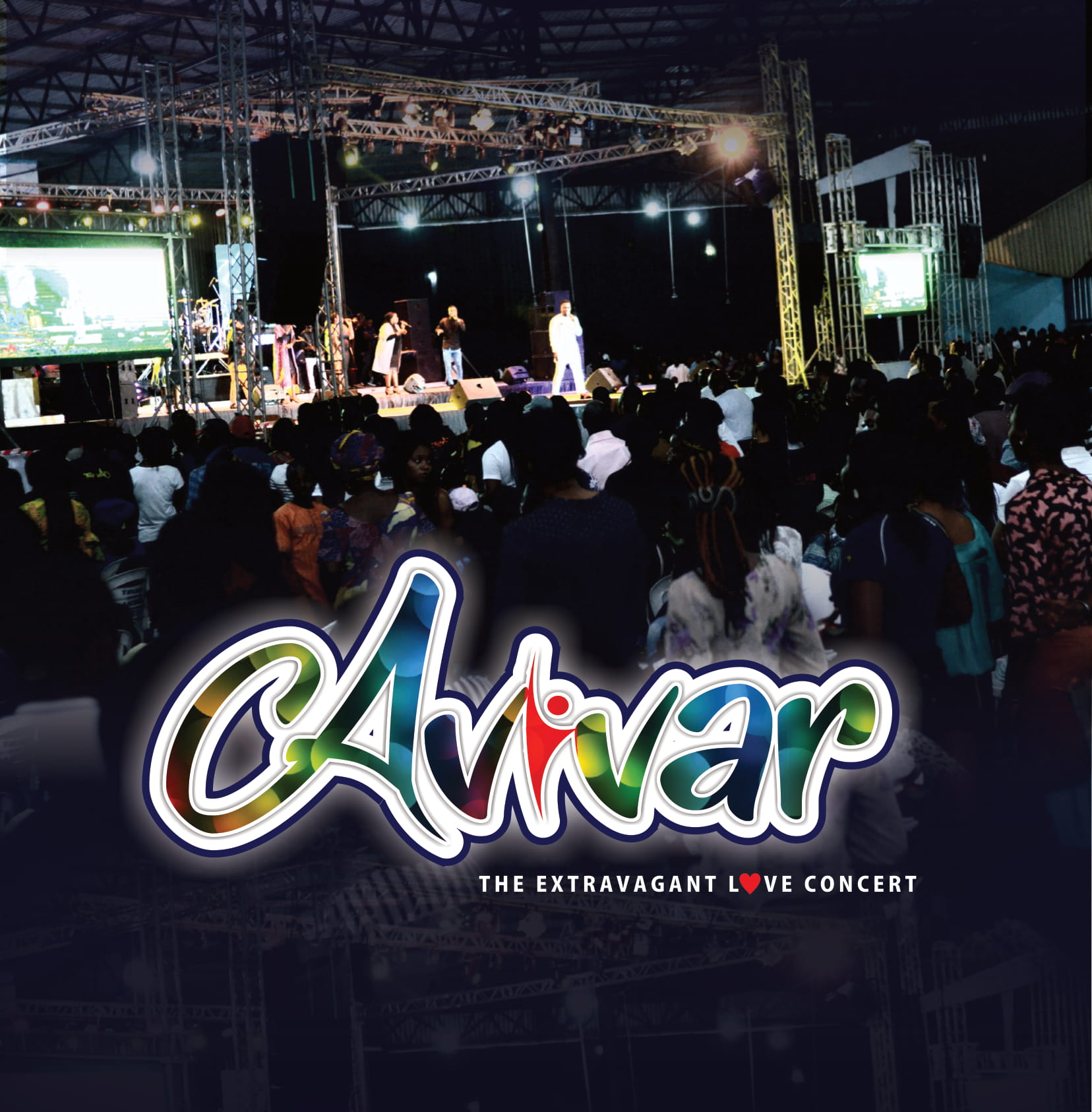 AVIVAR is one of the largest music concerts in the Niger Delta hosting people from all works and spheres of life. The concert features local and international artist in the likes of Frank Edwards, Sammie Okposo, Chioma Jesus, Tim Godfrey, Mercy Chinwo, Preye Odede, Afy Douglas, to mention but a few.

The concert was held for the first time in May 2017 at the Rivers State University (RSU) Convocation Arena with an attendance of over 15,000 people. The brand 'AVIVAR' can hardly be regarded as 'new' to the ears of Port Harcourt residents and worshipers all over the world. It ignites excitement, faith and anticipation every time it is mentioned. For the past six years, AVIVAR, has served as an altar of worship and gateway for Christians and non-Christians alike.

AVIVAR - The Extravagant Love Concert has undoubtly created a culture of putting aside political ties, religious differences and tribal diversities ib=n exchange for a few hours of uninterrupted praise and worship. The legacy of love, unity and unbridled expression of faith as represented by AVIVAR - The Extravagant Love Concert cannot be denied even in years to come.